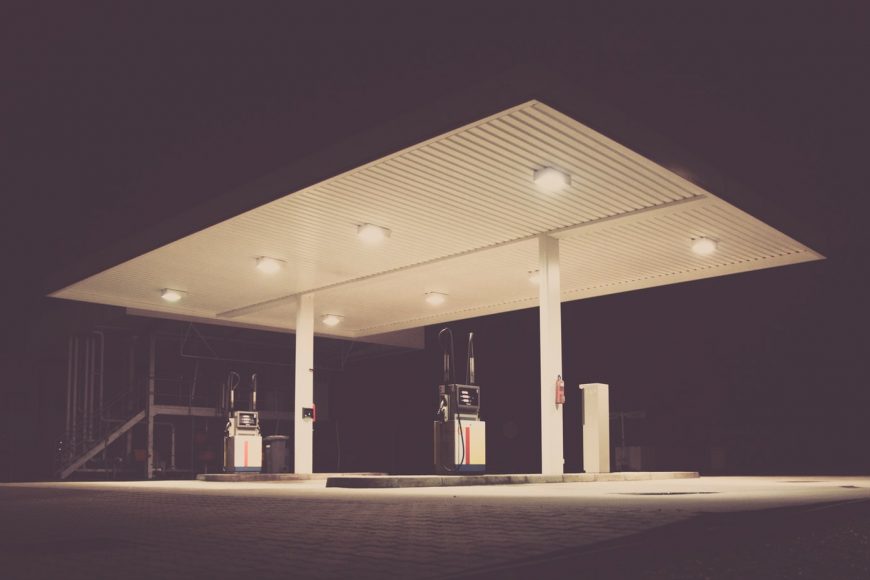 At times, seeing mom felt like a chore, our dad encouraging it through a twisted type of parental coercion, so that we could ‘build a relationship’ with her as he savored in his relaxing periods of solitude. And it wasn’t like we were parasites, transferring the taxing realities of parenthood between them. Mom typically seemed happy to see us. I guess we just never understood why visiting her began then and not years before.

For three or four days out of a week, mom would pick us up after her 9-5, asking us what we should do as if she never knew, in obvious attempts to identify every new development she missed as we aged in a household led by a young, single man. My eight-year-old sister, Kylie, showed contentment in playing with the toys she’d bring along. Though, it wasn’t so easy for me. I found peace in the usual: eating, sleeping, and watching movies—mom expecting more engagement. But, she settled for what she could get.

We eventually developed a routine, renting movies and forgetting to take them back, complaining about how there’s no way in hell we could afford the fees, deciding to keep the movies and watching them over and over again until we were able to perfectly recite every iconic line together. Then we’d fall asleep, the three of us, in the living room of her small apartment. Other than movie nights, two moments defined our most memorable times with mom that summer: the mornings before she’d take us back to dad’s house and the afternoons she’d pick us up.

Somehow, we got our hands on cards allowing us to buy dispensable soft drinks and slushes for only 25 cents at a local gas station, redeemable any time during the entire summer. We would make detours every morning and afternoon just to pick up the largest beverages the gas station had to offer. A 44-ounce slush helped us endure the scorching summers. Holding one felt wholesome. It protected Kylie and me from desiccation, securing something fun and different to drink with our meals when dad would leave for work.

Though, believe it or not, unlimited access to cheap refreshments grew mundane, until one day I witnessed Kylie craft the unthinkable.

“Don’t you get tired of Coke slushes?” Kylie asked.

“Never,” I replied while filling up my cup.

“I try something new everyday,” She babbled before using her mouth to forcefully create a slurping sound with her straw.

“That’s impossible. There are only like 3 flavors: Coke, red, and blue—and sometimes one of the machines isn’t even working.”

Kylie giggled. “You have to use the other drinks too. Watch!”

She dumped her slush in the trash. I always wondered if the employees cared about how disposable their products were to people, or if waste bothered them in general. They’d often turn a blind eye to Kylie and me trying new beverages, as long as we didn’t make messes.

“What are you doing!” I whispered sharply.

“It’s my specialty,” Kylie said while slightly tapping every button on the fountain dispenser as she ran her cup underneath it, hues of different sodas streaming down the sides of her cup and hand. “It’s called: A Little Bit of Everything. And top it off with slush!”

I became more fascinated by her excitement. “It’s called A Little Bit of Everything because it has a little bit of everything in it?”

Kylie laughed frivolously. “Just don’t let mom find out when you do it,” she finished while reaching for a cap to cover the black amalgam of beverages.

“Hey! Let’s go!” Mom yelled from across the store.

“Okay, we have to be fast. Should I get A Little Bit of Everything?”

“Let me try yours first,” I demanded while snatching her drink and expecting commotion. But Kylie took pride in her work. She smirked as I sucked in for an initial sip, at a loss for why I didn’t expect my taste buds to scream at me in discontent. Yes, it tasted awful.

Mom approached, in a rush, her flip-flops making sounds similar to suction cups against the hardwood floor. “What is this?” she questioned, pointing to the monstrosity in my hand.

Kylie’s brows furrowed. “You always ask us what we want to do. Well, I want my specialty!”

Mom exhaled. Honestly, I didn’t expect Kylie to resist either. The recipe clearly meant something to her.

So, we watched Kylie remake her beverage. She provided us with detailed instructions on how to craft it as I shook my head at her inconsistency—the final product appearing unlike the first. Looking up to see mom’s expression, I captured her smiling, nodding and practicing reticence while allowing Kylie to fall down a creative rabbit hole. She had the since-when-did-my-baby-become-a-mixologist look on her face.

Not having much to enjoy together, I supposed it was refreshing to share that moment, to deviate from the routine a bit. Even though there existed only one appropriate way to describe A Little Bit of Everything. Damn nasty.

This piece was first featured in Red Queen Literary Magazine. 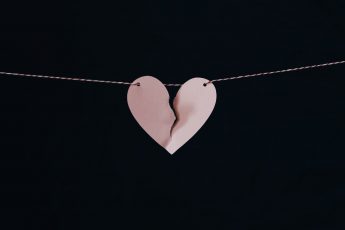 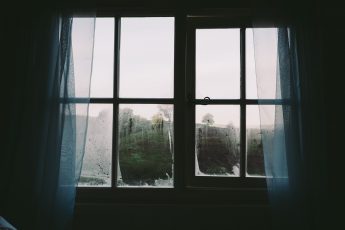