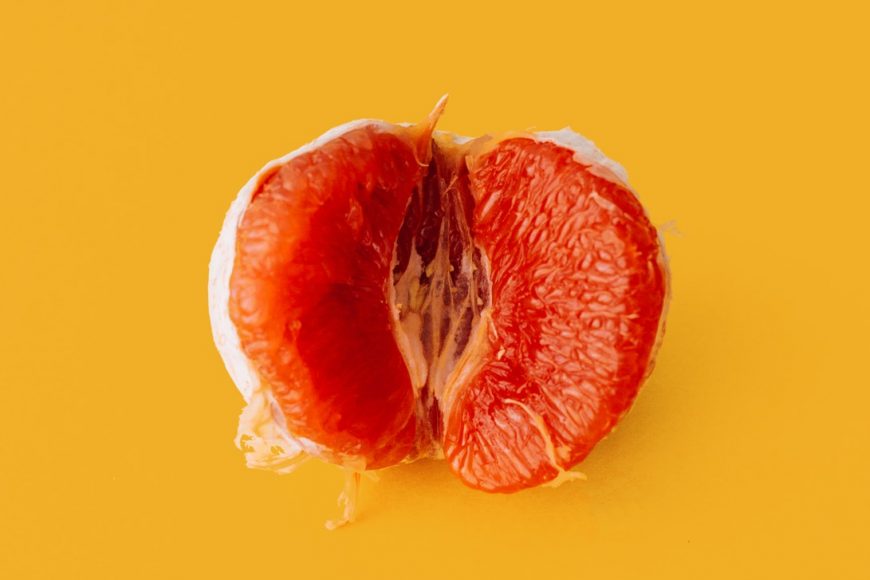 One night, someone I matched on a dating app told me they intended to murder me if I met up with them, but I couldn’t have cared less.

They came to my apartment, sat on my couch, and stroked my cats with disingenuous resolve. All I wondered was why they didn’t caress me in a similar way.

For moments, we engaged in awkward banter. Their murderous scheme seemed artless, requesting my biggest knife—not once—but twice, in a forcefully silent tone. I repeated that I wasn’t into blood play, and they laughed every time.

“I like to remember the names of my victims.”

“You know what this is.”

A smirk formed from their insipid expression. They stood and flicked off the lights, their fiery hair complementing perfectly on pastel skin, even in a dusky room. I watched them wander to the kitchen to explore my copious amounts of unorganized silverware.

“Check the sink. Wait, why do you care? Aren’t you getting a knife?”

I chuckled, for the first time in a while.

“Ah-ha!” they exclaimed, rubbing the spine of a chef’s knife I got in a cheap cutlery set. “You ready?”

We met with distinct gazes. They appeared a little lost, their lips slightly pursed below glazed eyes, perhaps playing along with my game until I revealed more interest in them. Or they really intended to kill me. I looked at them as seductively as possible, however that occurred for a person who wore their misery as a mask.

I extended my forearms, revealing my scars and inviting them to use the knife, each one presenting a story they probably couldn’t bear the pain of hearing. “Here, use it. Please. Just use it.”

“What the hell is wrong with you!” they shouted, dropping the knife on the countertop before smacking away at my arms.

“So, you’re not serious,” I said, making my way back to the couch. “You know, this is kind of lame.”

They idled by the kitchen. “What did I get myself into? You’re no fun, dude. And kind of creepy…”

Swiftly grabbing the knife, they used the countertop to mimic the sound of chalk scratching away at an old blackboard. We met again, our faces inches from each other’s, the knife pointed straight at my torso as I sank further into the couch. “What did you say!” The cold steel point began to make love to my chest, every one of my punctured cells slowly fueling the curl of my lips. “What the fuck is wrong with you!”

Under a reciprocated smile, the knife fell between my legs. My match wrapped their arms around me as their lips coarsely pressed against mine, as I subtly reached for the knife.

This story was originally featured in Terror House Magazine. 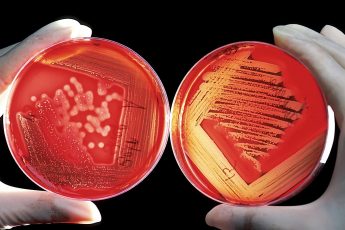 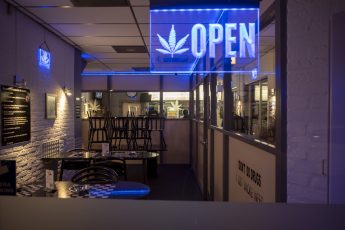