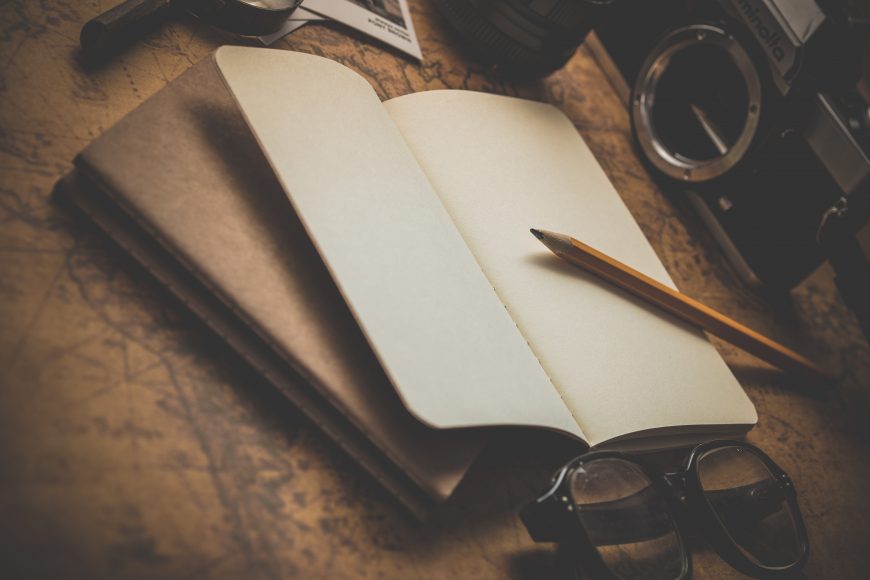 How would you use this ability, or would you? Would you consider it a blessing or a curse?

Considering the ability manifests when the person who possesses it is intoxicated, it is easier for me to conclude that–if I too had the ability–I’d probably have no choice but to “use” it.

I see the ability as more of a curse than a blessing. Given what I know about the human condition, I’d expect to see, on average, more forms of misery than happiness in the world. And even if these emotions have nothing to do with me, it would be depressing to continually see them. Though, I might be a little biased. I often perceive the world through a pessimistic lens.

My point is: I don’t believe the instances of capturing the manifestations of people’s positive emotions outweigh the moments when they’re negative. Not to mention, I’d more than likely grow tired of wearing my own feelings.

It would be cool, however, to observe people in large groups and see the colorful interactions of many “paths.”

This reminded me of that incredibly strange scene in Donnie Darko, when he follows the trajectory to the end. I think he was also drinking then as well. Do you think the alcohol really had any impact on the narrators abilities?

It’s been over a decade since I’ve seen Donnie Darko, and I was a kid at the time. I need to re-watch the film. (Luckily, I love Gyllenhaal’s acting.)

The narrator alluded to not only needing the alcohol to use their ability, but also their suspicion of its origin. If, for example, the ability is truly innate, then in theory a substance could help induce it. But is the substance required? Who knows? Alcohol distorts reality, and so does the ability.

Also, the narrator believed they required alcohol to maintain–and in a way control–their relationship. This could obviously elicit numerous implications. How many relationships thrive when one or both partners are perpetually drunk? Not many, in my opinion. Though, to the narrator, drinking was worthwhile (with intended and unintended consequences).

Yes! I plan to write more short prose. My goal is to write at least the draft of a new story once every two weeks. I’ve also been dabbling in poetry for a couple of months now, and I’m really enjoying it!

If you had a message for readers about this story or writing in general, what would you say?

For readers, I hope you enjoy the read. For those who read and write, I hope my story inspires you to continue writing. For everyone in between, that is, those who are thinking about picking up writing, please feel free to reach out if you have any questions on getting started.

Do you have any previously published pieces you’re particularly proud of?

Yes, I’m particularly proud of a story recently published in Jellyfish Review and another one published last September in Maudlin House.

You can read Delvon T. Mattingly’s new piece “Trajectories” in Issue Nine of The Ginger Collect!

Interview originally featured in the The Ginger Collect. 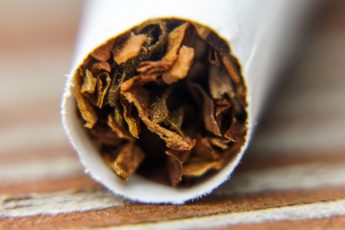 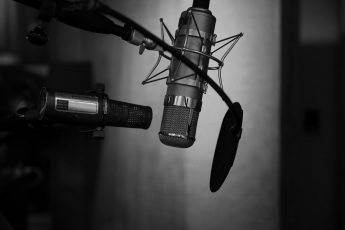