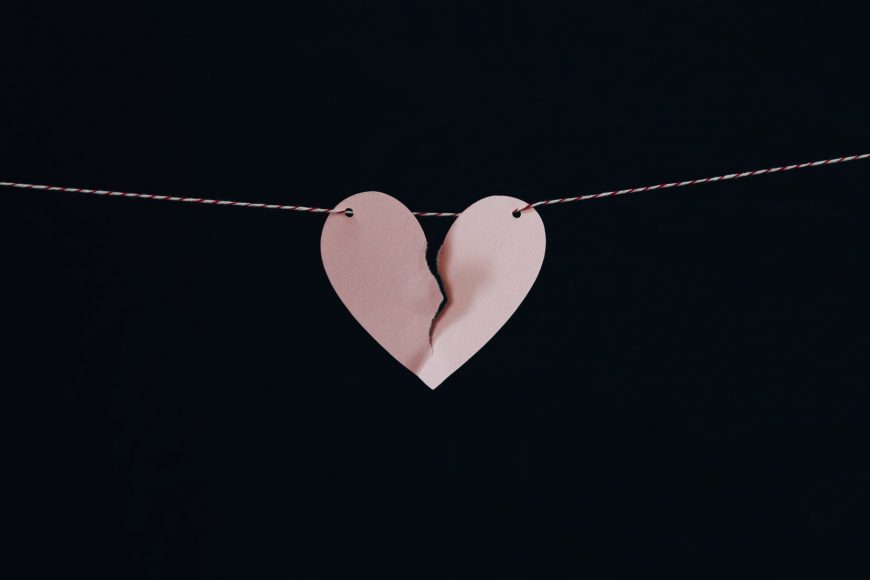 Dr. Khan tapped a pen on his desk before planting his feet on the hardwood floor. I expected him to appear concerned, but instead he stared at me in awe, his head tilted and eyes squinted. What was he so fascinated about? Well, it didn’t matter. I visited his practice on a lost bet, to challenge him and his ideologies.

“Do you wish to talk about it?” Dr. Khan probed, his brows furrowing.

“What exactly brings you to my practice?”

“Even somebody here on a whim wouldn’t say something like that without reason. You have mentioned love. In our world, love reigns supreme.”

“No, love is a façade, a social construct built to beguile the easily fooled into accepting inauthenticity. It’s created to give us meaning, such as faith. And since we’re on that topic, our gods have left, another truth easily captured by the sudden surge of advancements that strip us from autonomy.”

Dr. Khan reciprocated a smile, sitting back down. “Perhaps there isn’t. I see where this is going—relax now please.”

“Doctor, are you not a faith healer?”

He shook his head. “Let’s say I throw my traditional, rather all of my practices, out the window and we simply talk, okay? Now, back to love.”

“Why do you believe it’s an illusion?”

“There’s never been an absolute way of finding it. In the past, it just happened for those who were lucky enough. But, current progressions and regulations have eliminated the aforementioned. Hook-up cultures, dating, matrimony: They’re all dead, or rather reformed. I just wish I was born in the early 2020s, the 2030s even.”

Nervous, I looked up at the sound of Dr. Khan’s chair scratch against the floor. He questioned distressingly, “Did you not make use of it?”

“No, I did.” I answered, rubbing my legs with sweaty palms.

“Good. I see many patients. A small proportion of them are townsfolk who don’t have the privilege or funds to obtain Perfect Match. They’re a minority, ostracized in a way. Some people around here call them Whores. You should know this.”

“Because they sleep with everybody,” I muttered naturally, eschewing eye contact.

“They’re also limited to each other. Most people who cannot get their hands on Perfect Match are confined to others who are fated similarly. They all reproduce with each other and make more Whores.”

“I never liked that narrative…”

“It’s irrelevant. So, what is your problem with the system?”

“I was matched long ago, nearly when I was born.”

“I don’t want her anymore.”

Dr. Khan remained silent. He seemed confused, eyes bouncing into all corners of their sockets, as if he looked for answers in the depths of his pristine office.

“I left her to try other people.”

“That’s common,” he quickly admitted, “though most people return to their Match.”

“That’s what I don’t understand … it’s just too artificial and ephemeral. With Helen, I barely feel anything more than intense physical gratification … Dr. Khan, how do they know? What is the method behind the selection process?”

“Are you asking rhetorically?” He began tapping a pen again. “How do the Bioengineers match us? Well, they do so based on compatibility, to the nearest cell, with 99.9 per cent effectiveness. Dr. Valentine’s invention is ingenious. Everyone loves, and love is the new petroleum, it’s what keeps the world spinning.”

“There’s somebody else,” Dr. Khan pressured.

Sighing, I thought of her. She was everything someone could want in a person. Yet, her only lacking aspect fell into her inability to get a hold of a system. But, if she did, I’d fear her inevitable leave. There was always better.

“Yes. Rose, her name is Rose. She’s a good woman, but being with Helen made it hard to engage her.”

“Did you sleep with Rose?”

“I see,” Dr. Khan said sharply, peering at me from the peaks of his eyes. A sudden chill surfaced my limbs. I could feel the hairs on my arms rise in preface of the doctor’s imminent tirade, his lips pursing as if he were to speak. “We find faith in Dr. Valentine’s world of paramount love and passion. Son, there exists at least one god.”

“And its name is Perfect Match,” Dr. Khan finished.

He stood up, eyes locked on mine, as if he desired something. It was proven by his sudden charge, knocking over office supplies and pushing his desk away from us both. He mimicked a rabid animal, and I remained seated, already processing his intentions. He acted to knock me unconscious and then I’d wake up in a medical facility, Perfect Match extracted from my body. Similar stories have surmounted the papers. I was strangely okay with it, but who knows what Dr. Khan intended to do with my system. He’d probably sell it via a black market, or force a Whore to take it for some deranged experiment.

“To a life with the whores?” He picked up a heavy textbook he had knocked over while running amok. “It usually isn’t this easy.”

After examining the sturdiness of the book, Dr. Khan swung at me, malice spilling between the wrinkles on his face.

And as my eyes shut, I whispered, “I’d rather be the Whore.”

This story was originally featured in The Fiction Pool. 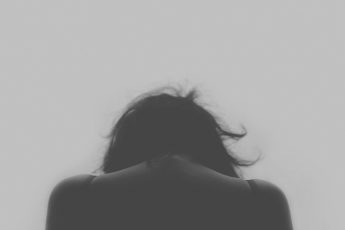 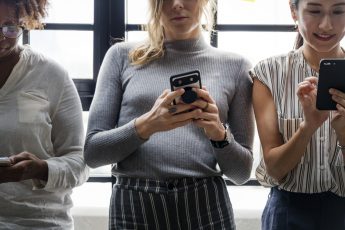