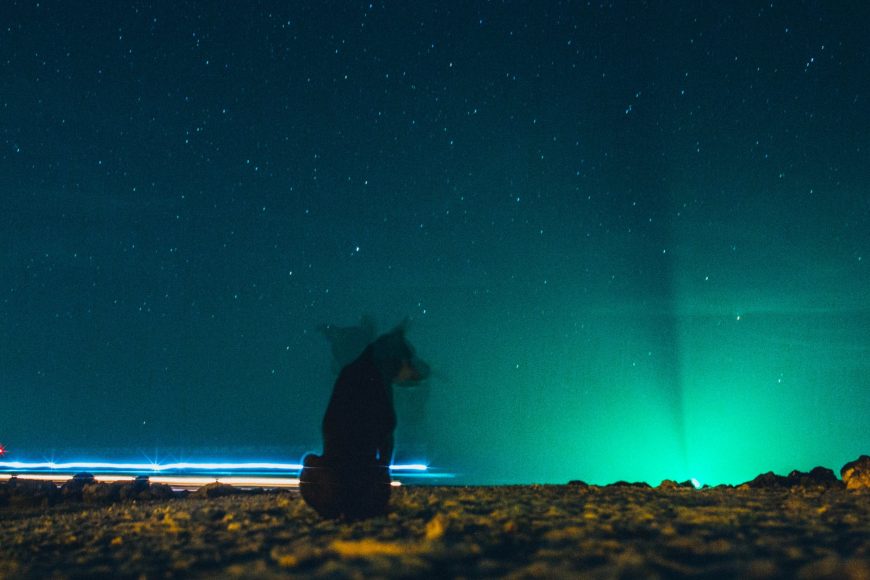 For weeks, all I did was listen, my eyes closed. My body grew numb months ago, down to my fingers and toes, unable to recall the last time I saw my phalanges, or my body at that matter. But I wasn’t going to stop until I found my person, even if it meant sacrificing parts of myself.

Short intervals of attributes crammed my ears. The Matchmaking Artificial Intelligence, or MAI, coagulated empty qualities into whole characters. MAI tried to find something beautiful in everyone while maintaining a degree of veracity.

I liked to picture MAI saying something like, a vibrant, intelligent, gender-fluid person who enjoys surfacing asteroids and taking artless photographs of nebulas, about me—well—without sounding pretentious. MAI gave us hope. People were scattered all over the galaxy, giving the phrase, finding a soulmate, a whole new meaning.

With MAI, everything functioned via neural pathways. If I liked someone, MAI already knew. If I disapproved, MAI would try to present a better candidate. At least MAI knew to no longer propose the overt cishet male feminists to me. Seriously, having to acknowledge the latter suggested the contrary. This wasn’t the early 2000s anymore.

Or the persons who opened with a banal quote from their favorite television series; or the persons who preferred to meet over coffee on Mars. Who the hell wanted to meet up anymore when we could mingle through interwoven energy? That way, we’d inhibit the spread of STDs, and I wouldn’t have to look someone eye-to-eye while giving them the ‘you’ve-got-to-go’ spiel.

When MAI began, its voice soothed with crisp articulation. “Today’s first suggestion: Submissive, well-endowed person who claims to find pleasure in giving rather than receiving—”

Well-endowed? What lies? For the love of Neptune, next.

“Second: A multi-racial male who loves taking their dogs on space walks—”

Dogs in space? Please, leave them on your planet…

I knew I wasn’t going to find someone, but the slightly promising candidates kept my glimmer of hope alive—to one day not have to chase the stars alone. MAI continued running, and I sunk into an abyss lonelier than any black hole.

“Your time is up. Please wait while I prepare your consultation with an available representative.”

Really? That was fast…

“Your space pod will open shortly. Please adhere to the guidelines previously provided to you.”

MAI revealed my physical body. We were advised to keep our eyes closed and remain still, especially if we wanted to purchase another week of service. It facilitated the sedation process.

I heard the footsteps of one individual. By that time, I was able to distinguish who worked a shift by the way their feet met with the floor—their frequency of steps, how big their strides were, what types of shoes they wore.

“Titus, it’s you,” I mumbled, struggling to move my mouth, imagining them sealed with the crust of excess skin and dirt accumulated over weeks, bonded as the most powerful adhesive in the universe. “I’m surprised you still work here.”

“It’s been months, Storm. Most people choose partners by now. MAI only does half the job. It won’t provide the perfect match.”

“Tell me why you think I’d want to travel the galaxy with a damn space-dog walker?”

“Well, if you’re willing to pay for another week, then—”

This story was originally featured on 365 Tomorrows. 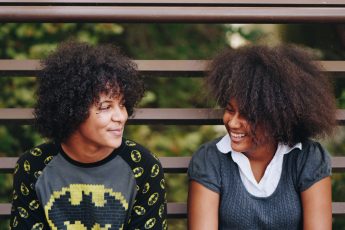 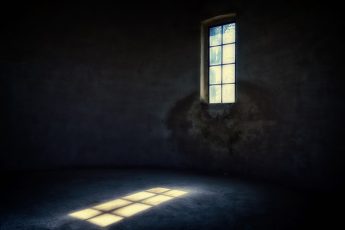