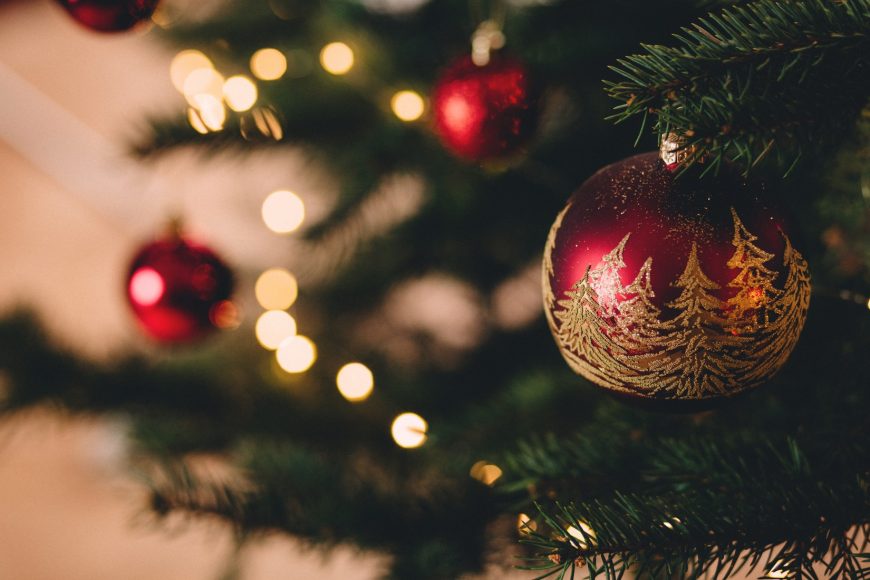 When I was seven, I wrote a letter to Santa asking for my mother back. Instead, I got a bike.

Since then, my father and I never spoke much about Christmas. I disregard his awful, effortless presents. He was so busy with work; we never understood each other.

Years later, I spied on him placing gifts under the tree as he muttered to an oblong object propped up aside him. It was a picture of mother, and he asked her if I’d like a pair of diamond earrings he picked out.

I didn’t, but I’ve worn them ever since.

This piece was originally featured by Friday Flash Fiction. 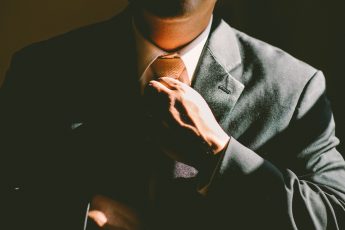 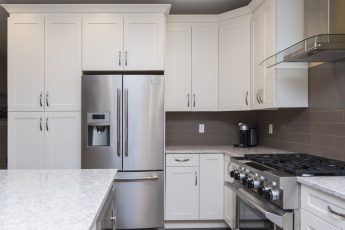