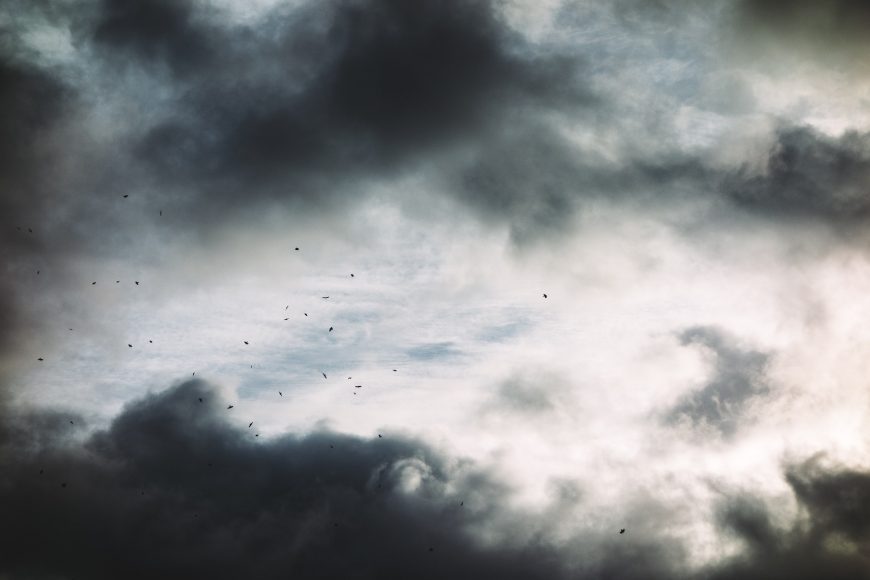 “The kingdom in the sky at war with the kingdom underground, and what lies between them: an inhabitable land.

“Centuries of harmony and prosperity marked the rise of Albion. The kingdom, once well known for its advanced technology and rapid growth in power, rested far north on Middleton, the central continent near Ashenland. At the time, mankind had endured and even prospered through pestilence, war, and environmental turmoil. Humans had never experienced the revelations of magic. The entity that created it, a force capable of causing tension among the most formidable kingdoms, had disappeared.

“Magic tore Albion apart. Civilians, who acquired the gift to harness elemental or arcane abilities, committed treason, led by our ruler, Troy Ulster—Arch-Mage of the Sanctum, Emperor of Andraste, and once a commander of Albion. The rebellion occurred quickly; Troy led hundreds of mages against Albion forces. After dozens of battles, Albion’s military planned to destroy the kingdom, so the two parties deliberated their final attacks. Troy, our liberator, assured our safety, and our enemy the same on their end, before the obliteration.

“After the war ended, our land was in peril. Engulfed by a mix of radiation and mana, the wasteland below us could not support humanity. The oppositions were split, the mages dwelling on floating lands, the Albion natives in underground cities. Our leader fell into a coma, people are calling it an eternal sleep, and his successor Luther is responsible for most of what Andraste is today. And if you asked me, I’d say we received the better of the two results.

“Who knows when the enemy will attack again? It can be today, tomorrow, or ten years from now. When it comes to our fate, better to die in battle than for the islands to come crashing down. Nobody knows what’s holding the islands up. Between you and me, I think it’s not only Troy, but also the work of a god. Anyway, that is about all I know. Wake … Wake!” 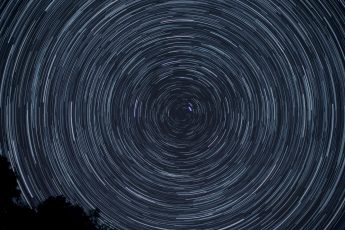 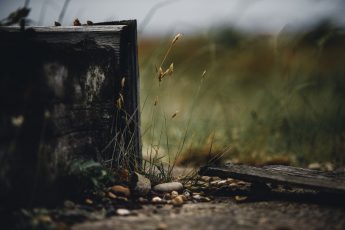